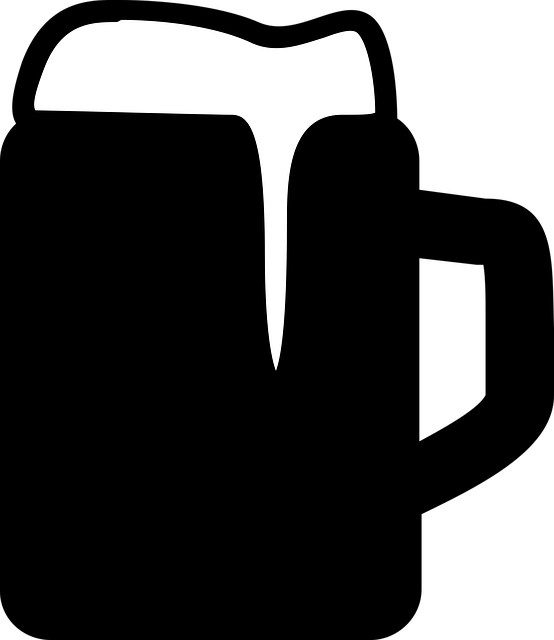 Yattendon Estates has boosted its portfolio after the acquisition of West Berkshire Brewery.

It was reported at the end of last month that the much-loved local brewery was in talks with a number of “interested third parties” about a potential sale in a bid to avoid entering administration.

Yattendon Group Plc, which also bought Vicars Game in Ashampstead this year, announced today (Wednesday) that it has acquired the assets of the brewery.

The West Berkshire Brewery has been acquired by Yattendon Estates

Edward Iliffe, entrepreneur and group chief executive of Yattendon Group, said: “We were excited to be more involved in the West Berkshire Brewery, who produce a great product based at the Renegade Brewery in the heart of the village of Yattendon.

“We saw the acquisition as an opportunity to add to the range of quality products owned and produced on the Estate.

“The craft brewery sector has been growing strongly, with drinkers looking for a closer to home brew and provenance.

“The brewery enhanced its offer this year with Solo, a low alcohol beer – another area that has seen growth and interest.

“The Estate, whilst not a large producer of barley, does sell to Crisp Maltings, who have been providing malt to the brewery.

“The Tap Room and Kitchen provide an excellent opportunity to taste their brews as well as offering brewery tours and sales of bottles and cans for takeaway.

“We are open for business and looking forward to an excellent Christmas and New Year period.

“We will be recruiting a new managing director and are looking forward to the business growing and going from strength to strength.”

West Berkshire Brewery was set up in 1995 after Dave and Helen Maggs sold their home to fund a five-barrel brewery in a shed behind the Pot Kiln pub in Frilsham.

David Bruce, who was appointed an OBE in June’s Queen’s Birthday Honours, became chairman of the brewery in March 2013, when it had seen growth of around 20 per cent year-on-year since 2001 and had annual sales of more than £1m.

It moved to its present state-of-the-art site in 2017, occupying a former dairy already belonging to Yattendon Estates.

The brewhouse and packaging facility includes an automatic hop-dosing unit and a Hop Back, allowing for more creative styles of beer.

The brewery produces a number of award-winning beers including Good Old Boy, Mr Chubb’s, Maggs’ Mild and Renegade lager, which are all sold in local pubs and restaurants, as well as in Waitrose stores and Fortnum and Mason in London.

Its beers, which are available online and in the brewery’s taproom – where brewery tours are available – has won more than 45 awards since it was founded.

The Tap Room and Kitchen …….